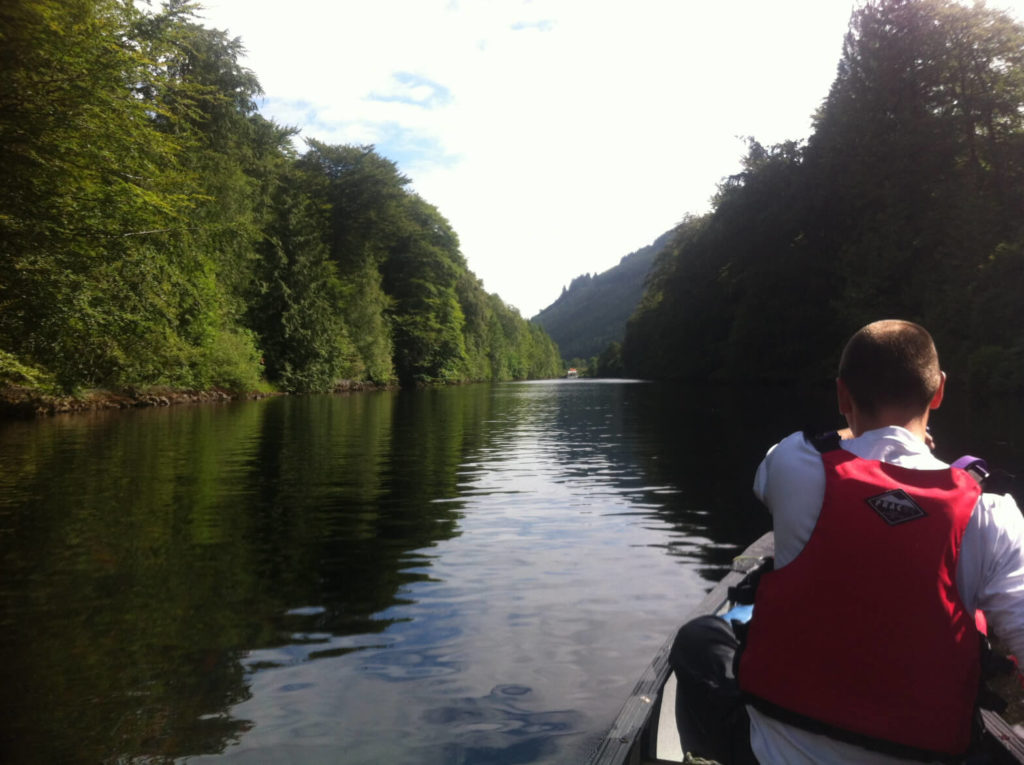 Following on from my last personal kinda blog, in early 2014 I went to see Sunderland at Wembley.

The 5th time since my first visit for the 1985 Milk Cup Final when I was 11 years old and they broke my heart.

This time Man City were the opponents in the league cup final.

I got the sleeper train down from Aberdeen to the smoke and met my brother and mates down there and we had a cracking weekend.

A lot of beers were downed and laughs were had all around the London sights and nightspots….

The usual story as an SAFC fan, great time spoilt by the match!

Yes, that’s right, they lost again, for the 5th time (well once they officially drew a game 4-4, in 1998 but then lost on penalties which was probably the worst feeling of them all!)

It’s certainly character building being a Sunderland supporter but wouldn’t have it any other way!

And poor bloody Sonny got his latest strip delivered yesterday; another life of misery beckons, haha. How many future Atkinson generations will suffer this terrible fate!

16/3/14: Lola waving the flag at Celtic Park when Aberdeen won the cup! No effects – the photo just ended up this way! Trippy man.

I haven’t written about here it but since moving to Aberdeen I started to follow the Dons.

I had a season ticket for many years but neither Sonny or Lola wanted to go, so my support for them had tailed off with family duties taking precedence.

It felt great to support my now local team with a great bunch of new pals.

We had some great away trips; plenty of cup final trips to Glasgow and the shenanigans that goes with that. And I even followed them when they qualified for Europe with 2 legendary trips to Madrid (v Atletico) and Munich (versus the mighty Bayern!).

In Madrid we got ambushed by the Atletico Ultras en route to the ground and it was crazy! There was smoke bombs and flares going off everywhere, and blokes in kilts with their kids on their shoulders running round wondering what the hell was going on.

On a more sensible note we also moved back into our home from my old flat and it felt fantastic being back.

I tenanted the flat once again.

I even managed to get the swimming pool in our back garden working again and Sonny & Lola had a few plays in it with friends. It was great being back.

In July we had a fantastic lads trip into the highlands.

Packed and ready to go.

Two mates were doing a huge sponsored challenge off their own back for a cause very close to their hearts.

They were cycling from Lands End up to John o Groats, and also climbing the 3 biggest peaks in Wales, England then Scotland on the way up! They are some blokes!

So a bunch of us left Aberdeen at 4am in the morning to join them to climb Ben Nevis as a bit of a moral boost before they went on for their last few days to cycle to the finish!

The lads off to complete their amazing challenge.

We got to the base of Ben Nevis for 8am.

We were up and down by 3pm.

Near the top of Ben Nevis. Honest!

We then hit the bar of the Ben Nevis Inn where we were staying in the bunkhouses!

Home for 1 night. Not that we remember much of getting home! haha.

A quick scrub up then we headed into the bright lights of the metropolis that is Fort Bill (aka Fort William).

A few more beers were downed and we hit a karaoke bar.

The lads knew that I sang in a band so, egged on, I got up to sing a number. “Nothing Compares to You.” I sang this well acoustically on my guitar so this will be a cinch I thought. I’ll look really cool up there in front of my adoring masses!

I got up and started singing and I sounded AWFUL! I could get absolutely nowhere near any of the notes! What was wrong! Was I that drunk??

Then I realised this was the (female) Sinead Oconnor version, and I sang the Sterophonics acoustic version by a male singer. Basically in totally different keys!

Haha! I made a complete tit of myself, the lads had a laugh and a curry rounded off the night.

The next 3 nights were superb.

10 miles a day of complete bliss; an early start paddling gently with the wind. Lunch stop off and a dram or 2.

Pitching up at a beauty spot of our choice, miles from civilisation and tucking into the whisky or booze of choice!

We even managed to pitch up near this barge that was converted into a bar! It was like finding an oasis in the desert to get some proper hand pulled pints after a hard days rowing.

Our last day took us to Fort Augustus where we met other friends from Aberdeen and had a great slap up meal and a good few pints of beer to wash it down with! Two days and nights living on army ration packs was fine but no substitute for a nice juicy steak!

We had a big family adventure after that but will check with the powers that be if we can use the photos, mostly which have them in!

Hope you enjoyed hearing about our adventures.

As always I’d love to hear from you if any of my tales sparked any memories for you.

Cheers and enjoy the rest of your Saturday.